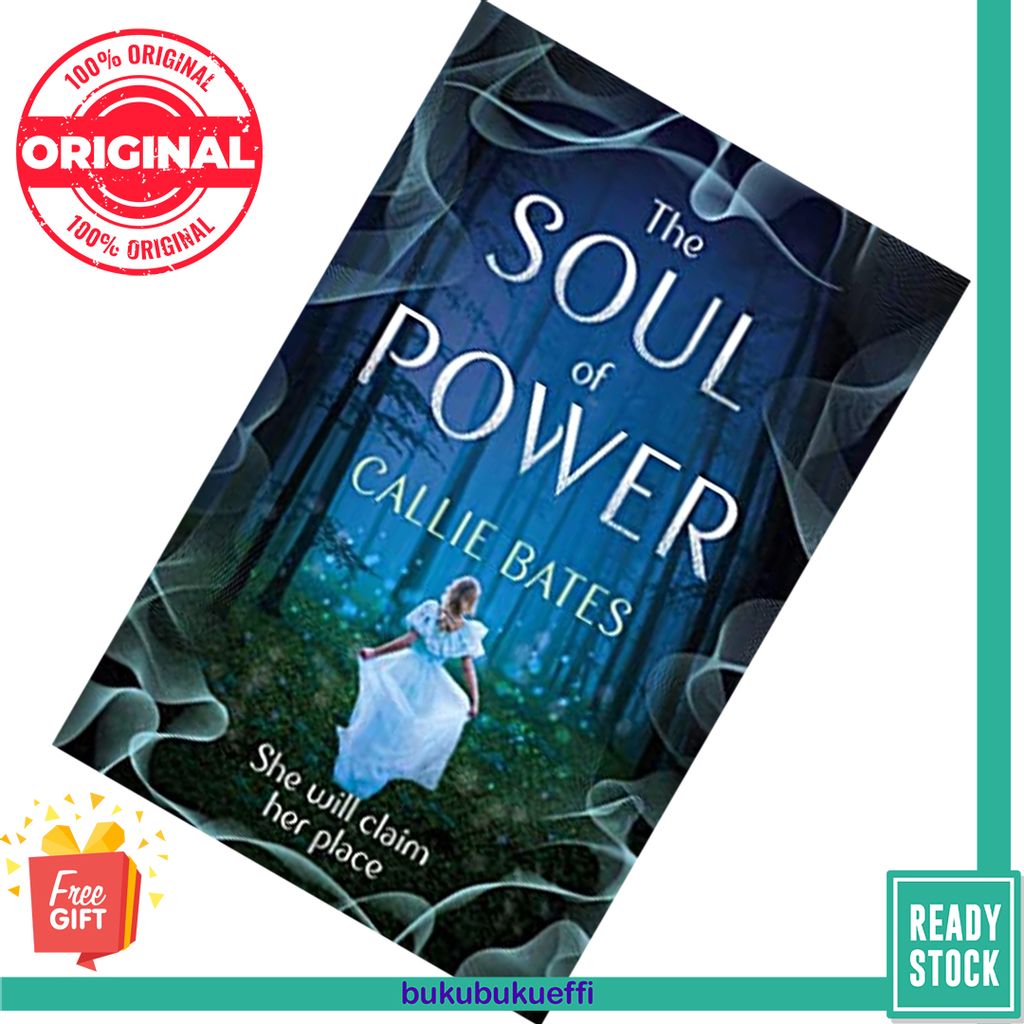 The Soul of Power (The Waking Land #3) by Callie Bates

Sophy Dunbarron has always felt like an imposter. Separated from her birth mother, raised by parents mourning the loss of their true daughter and unacknowledged by her absent father, Sophy only desires one thing: a place and a family to call her own.

But fate has other ideas in mind. Caught up in Elanna Valtai's revolution, Sophy has been crowned queen - a role she has been groomed her whole life to fill.

But wearing a crown is quite different to keeping a crown. With an influx of magic-bearing refugees pouring in across the border, resources already thinned by war are stretched to the breaking point. Half the nobility in her court want her deposed, and the other half question her every decision. And every third person seems to be spontaneously manifesting magical powers.

When Elanna is captured and taken to Paladis, Sophy's last ally vanishes, and she is left to navigate a political maze that becomes more complex and thorny by the day. And worse, Sophy is hiding a huge secret, which, if discovered, could destroy her tenuous hold on the crown.