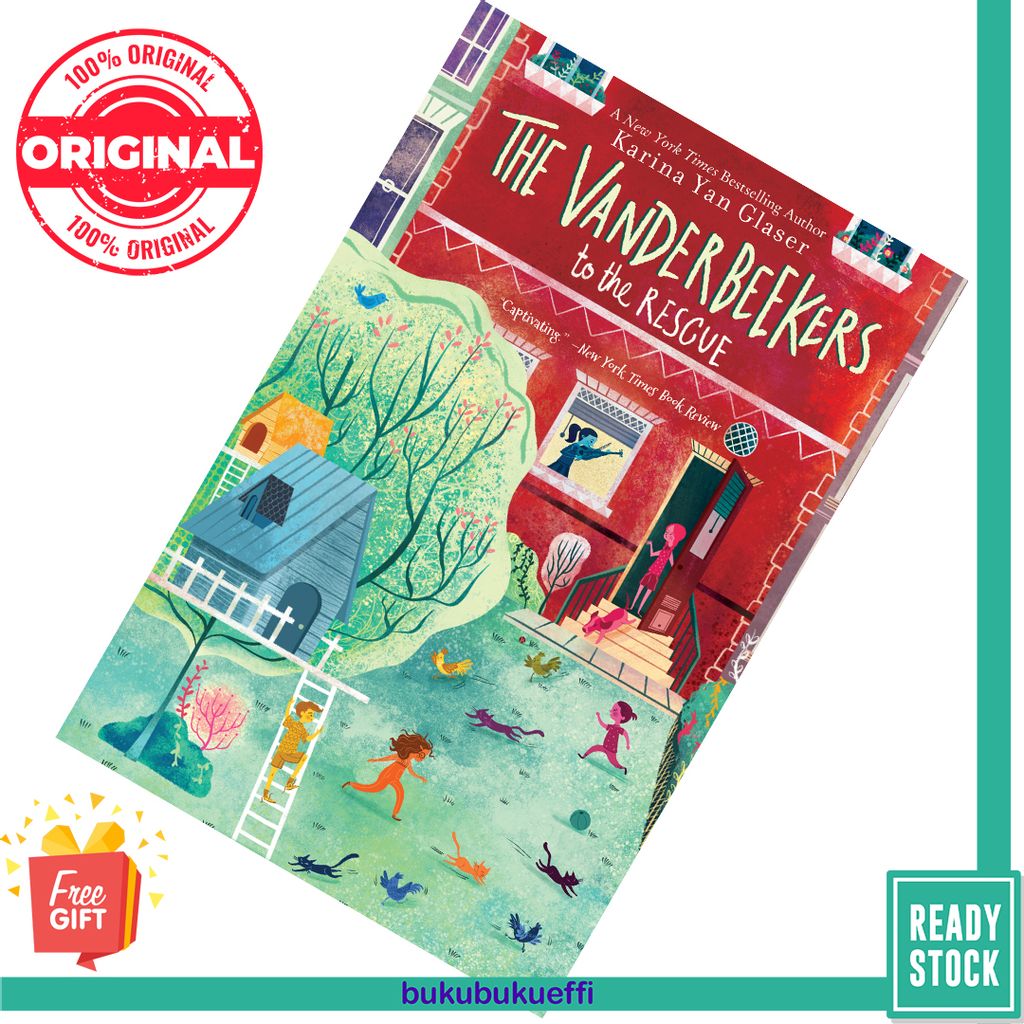 A New York Times best-selling series! Harlem’s favorite family returns in the third installment in the Vanderbeerkers series, wherein the Vanderbeeker kids find themselves racing to save their mother’s baking business from city closure. Illustrated with delightful black and white illustrations.For the Vanderbeeker kids of Harlem’s 141st Street, spring break couldn’t be off to a better start. Isa’s back from band camp, Oliver’s building his first-ever treehouse in the backyard of the brownstone, and Laney, Jess, and Hyacinth are excited to help their mother when she gets the once-in-a-lifetime chance to star in a cooking magazine.But the Vanderbeekers’ plans go off the rails when an unexpected visit from city officials puts their mother’s bakery in jeopardy. Now they’ll have to band together to save the day before they’re out of business. Perfect for fans of The Penderwicks and Front Desk.