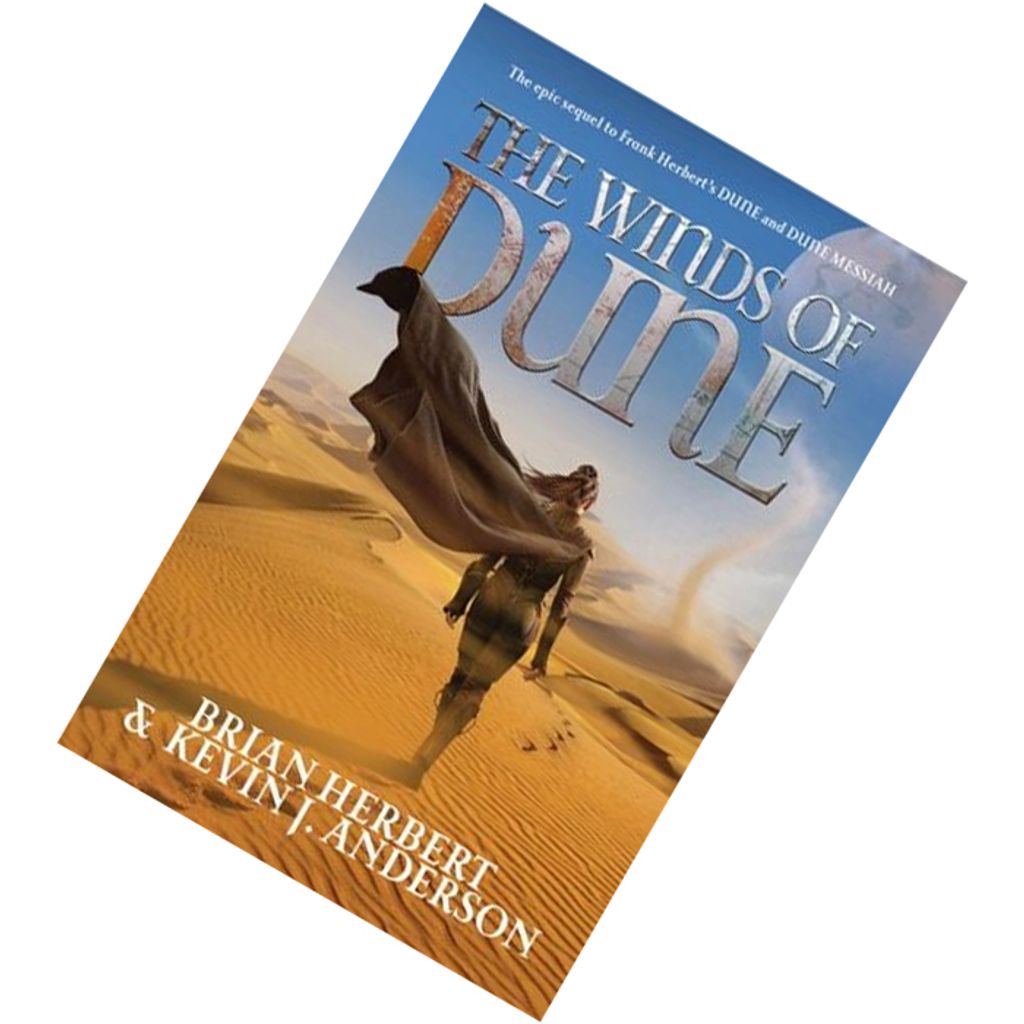 Between the end of Frank Herbert's Dune and his next novel, Dune Messiah, lies an intriguing mystery: how a hero adored by a planet became a tyrant hated by a universe. Paul Atreides is the man who overthrew a corrupt empire and then launched a terrible jihad across the galaxy, shedding the blood of trillions. The now-hated tyrant, the blind emperor Paul Muad'Dib, has walked off into the endless desert of the planet Arrakis, known as Dune, leaving his turbulent empire without guidance. It is up to his mother Jessica, with her daughter Alia, the brave troubadour-warrior Gurney Halleck, the resurrected Duncan Idaho, the Fremen leader Stilgar, as well as Paul's wife-in-name and biographer, Princess Irulan, to try and hold an empire together even as it tears itself apart from within and without.