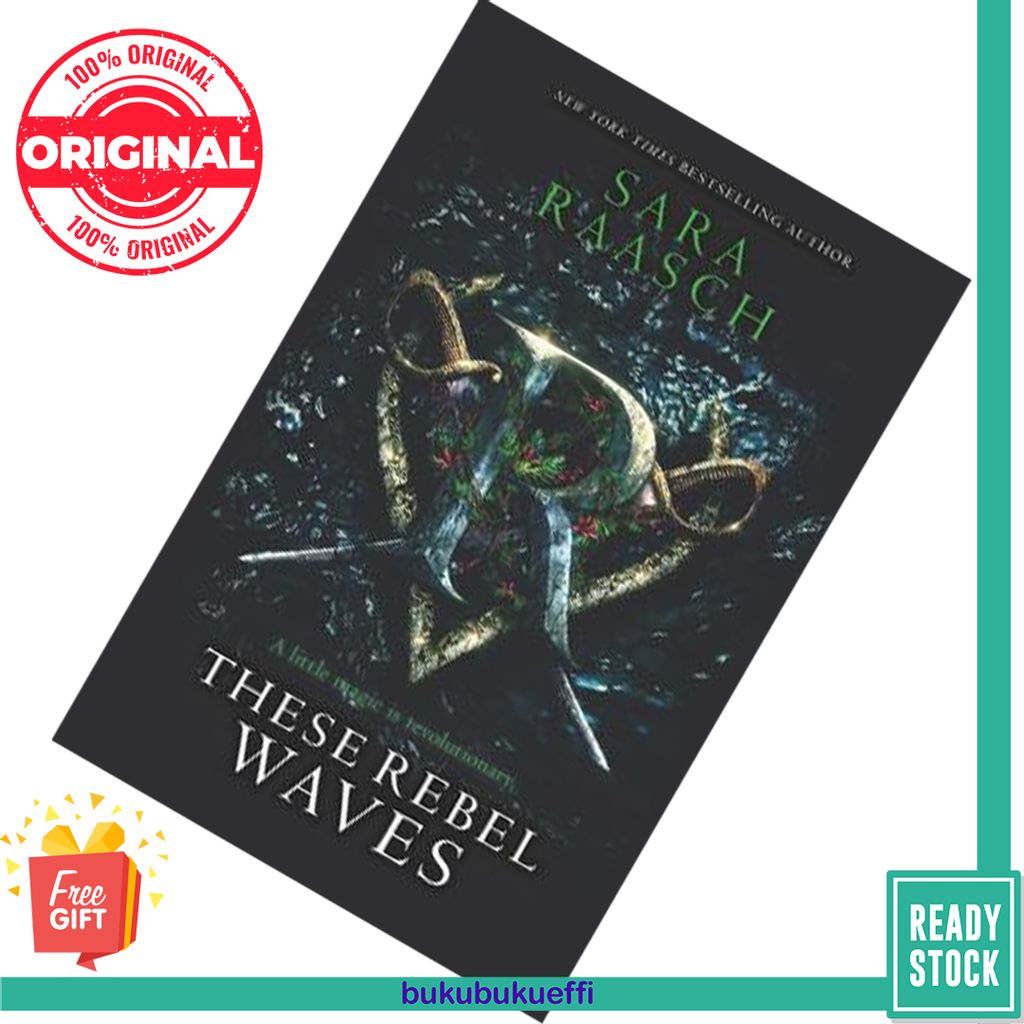 Condition: New major spots and folded page - not for fussy

A thrilling new fantasy series—full of deadly magic, double crosses, and a dangerous quest in a new world—from Sara Raasch, the New York Times bestselling author of the Snow Like Ashes series.

Adeluna is a soldier. Five years ago, she helped the magic-rich island of Grace Loray overthrow its oppressor, Agrid, a country ruled by religion.

But adjusting to postwar life has not been easy. When an Argridian delegate vanishes during peace talks with Grace Loray’s new Council, Argrid demands brutal justice—but Lu suspects something dangerous is at work.

Devereux is a pirate. As one of the stream raiders who run rampant on Grace Loray, he scavenges the island’s magic plants and sells them on the black [email protected] But after Argrid accuses raiders of the diplomat’s abduction, Vex becomes a target. An expert navigator, he agrees to help Lu find the Argridian—but the truth they uncover could be deadlier than any war.

Benat is a heretic. The crown prince of Argrid, he harbors a secret obsession with Grace Loray’s forbidden magic. When Ben’s father, the king, gives him the shocking task of reversing Argrid’s fear of magic, Ben has to decide if one prince can change a devout country—or if he’s building his own pyre.

As conspiracies arise, Lu, Vex, and Ben will have to decide who they really are . . . and what they are willing to become for peace.