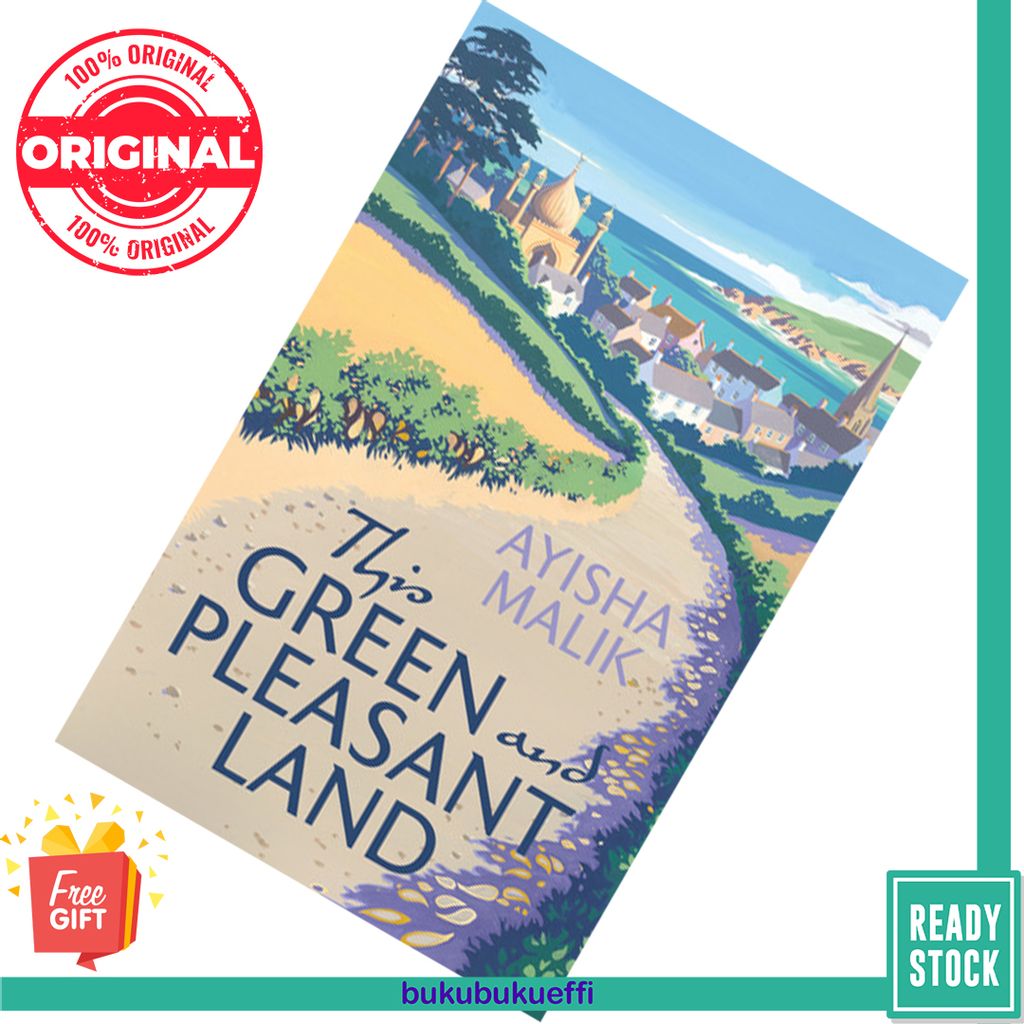 This Green and Pleasant Land by Ayisha Malik

Accountant Bilal Hasham and his journalist wife, Mariam, plod along contentedly in the sleepy, chocolate box village they've lived in for eight years.

Then Bilal is summoned to his dying mother's bedside in Birmingham. Sakeena Hasham is not long for this world but refuses to leave it until she ensures that her son remembers who he is: a Muslim, however much he tries to ignore it. She has a final request. Instead of whispering her prayers in her dying moments, she instructs Bilal to go home to his village, Babbels End, and build a mosque.

Mariam is horrified. The villagers are outraged. How can a grieving Bilal choose between honouring his beloved mum's last wish and preserving everything held dear in the village he calls home?

But it turns out home means different things to different people.

Battle lines are drawn and this traditional little community becomes the colourful canvas on which the most current and fundamental questions of identity, friendship, family and togetherness are played out.

What makes us who we are, who do we want to be, and how far would we go to fight for it?