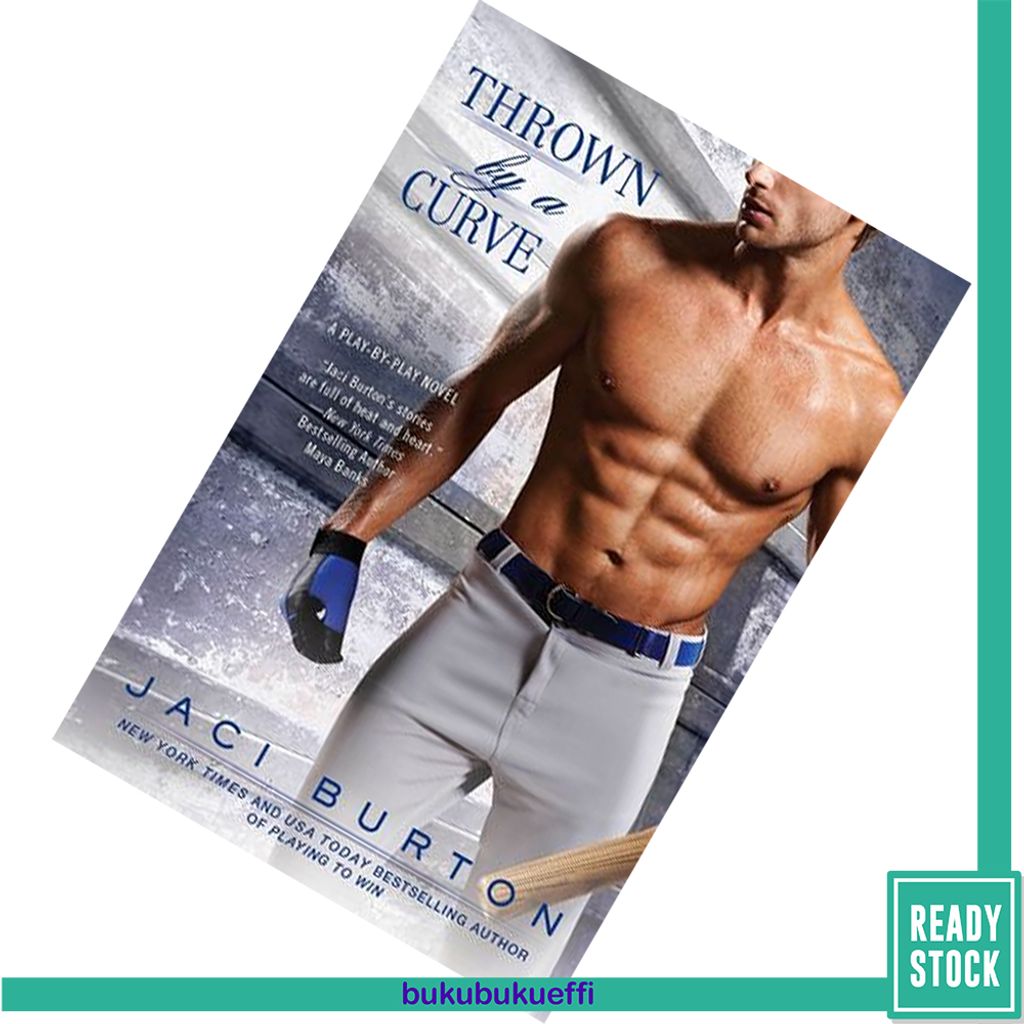 She thinks she knows this player—but he has a few surprise moves.

For Alicia Riley, her job as a sports therapist for the St. Louis Rivers baseball team is a home run—until she becomes the primary therapist for star pitcher, Garrett Scott. Out of the lineup with an injury, he’s short-tempered, hard to handle, and every solid inch, a man.

Right now, the only demand he’s making on Alicia is that she get him ready to pitch in time for opening day. Except the sexual chemistry between them is so charged, Alicia’s tempted to oblige Garrett just about anything. But both their careers are at stake—one bad move and it’s game over for both of them.

Garrett also feels the hot sparks between them, and the way he figures it, what better therapy is there than sex? Now all he has to do is convince the woman with the power to make the call.