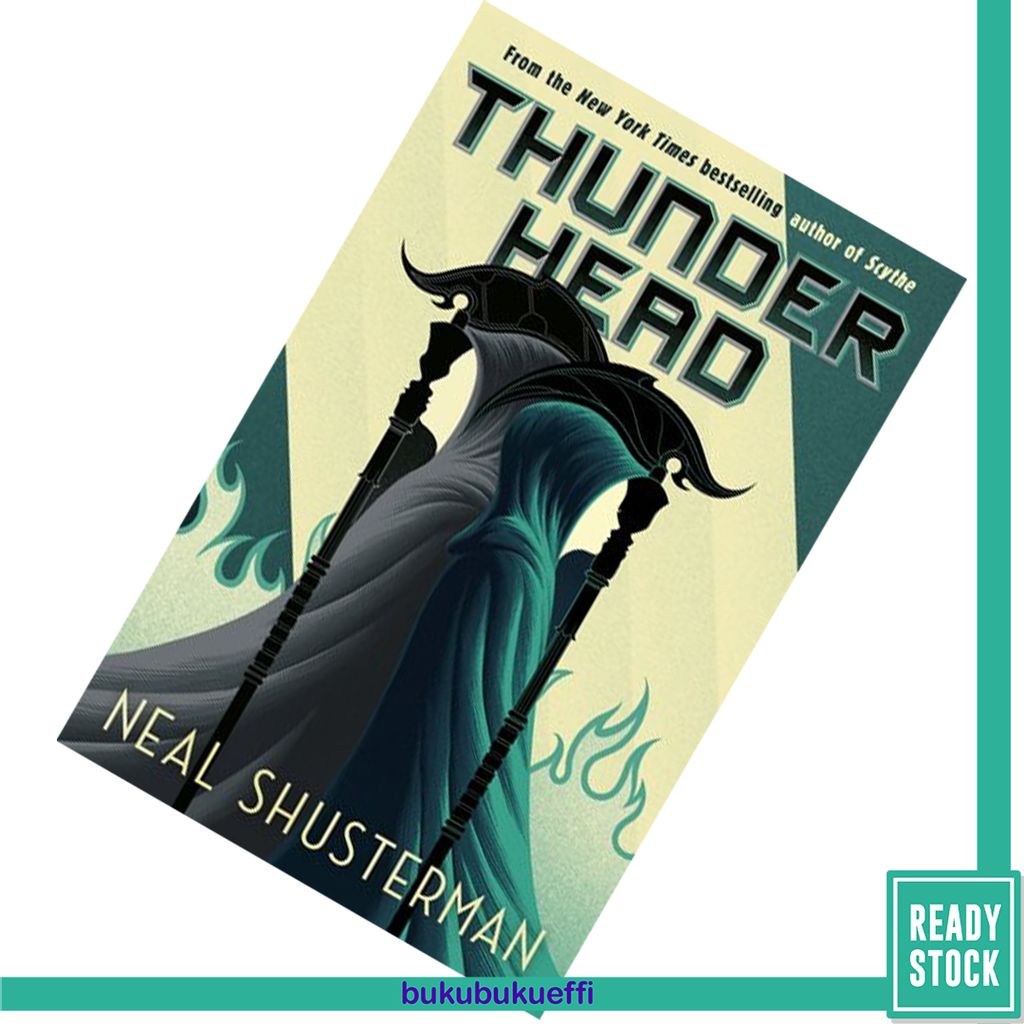 Thunderhead (Arc of a Scythe #2) by Neal Shusterman [SPOTS]

The dark and thrilling sequel to Scythe, the New York Times sci-fi bestseller. The stakes are high in this chilling sci-fi thriller, in which professional scythes control who dies. Everything else is out of human control, managed by the Thunderhead. It's a perfect system - until it isn't. It's been a year since Rowan went off-grid. Hunted by the Scythedom, he has become an urban legend, a vigilante snuffing out corrupt scythes in a trial by fire. Citra, meanwhile, is forging her path as Scythe Anastasia, gleaning with compassion. However, conflict within the Scythedom is growing by the day, and when Citra's life is threatened, it becomes clear that there is a truly terrifying plot afoot. The Thunderhead observes everything, and it does not like what it sees. Will it intervene? Or will it simply watch as this perfect world begins to unravel?