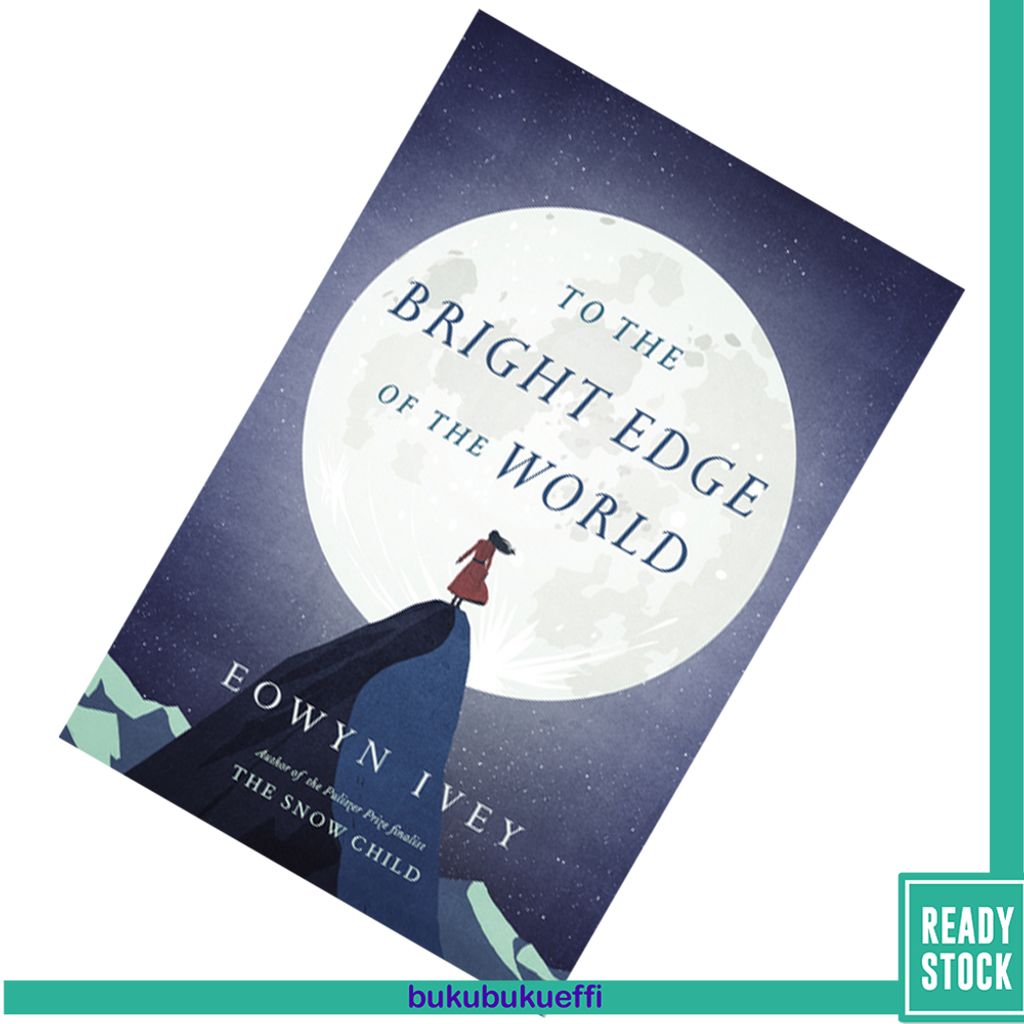 To the Bright Edge of the World by Eowyn Ivey

Colonel Allen Forrester receives the commission of a lifetime when he is charged to navigate Alaska's hitherto impassable Wolverine River, with only a small group of men. The Wolverine is the key to opening up Alaska and its huge reserves of gold to the outside world, but previous attempts have ended in tragedy.

For Forrester, the decision to accept this mission is even more difficult, as he is only recently married to Sophie, the wife he had perhaps never expected to find. Sophie is pregnant with their first child, and does not relish the prospect of a year in a military barracks while her husband embarks upon the journey of a lifetime. She has genuine cause to worry about her pregnancy, and it is with deep uncertainty about what their future holds that she and her husband part.

A story shot through with a darker but potent strand of the magic that illuminated The Snow Child, and with the sweep and insight that characterizes Rose Tremain's The Colour, this novel from Pulitzer Prize finalist Eowyn Ivey singles her out as a major literary talent.

Set again in the Alaskan landscape that she bought to stunningly vivid life in The Snow Child, Eowyn Ivey's second novel is a breathtaking story of discovery and adventure, set at the end of the nineteenth century, and of a marriage tested by a closely held secret.