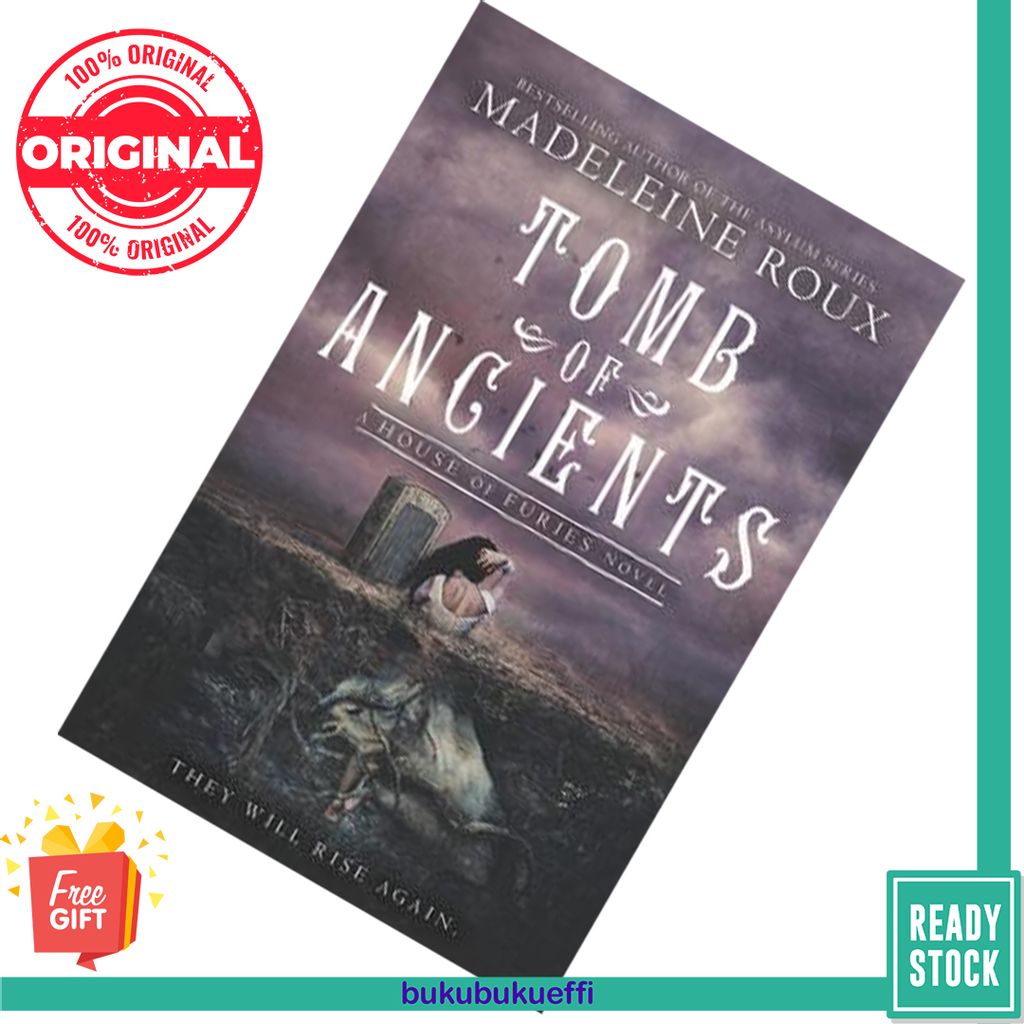 From the New York Times bestselling author of Asylum comes the final book in the creepy fantasy series.

Fleeing the nightmares of Coldthistle House, Louisa and her friends have taken up in a posh new London residence. But religious zealots from the shepherd’s army are flocking to the city in droves, and ominous warnings are being left on Louisa’s very doorstep.

With the evil influence of her father’s spirit growing stronger, Louisa knows she’ll have to pick a side in the coming war between the old gods, whether she’d like to or not.

Louisa will do whatever it takes to save herself—even if it means returning to Coldthistle House. And when she strikes another devil’s bargain with Mr. Morningside, she’s forced to join his supernatural staff on a journey to a gateway between worlds, a place of legend: the Tomb of Ancients.

But as always, Louisa knows there’s a catch. . .

In this epic finale to Madeleine Roux’s gripping House of Furies series, eerie photographs and beautiful illustrations from artist Iris Compiet help bring to life a world where gods and monsters are at war—and no one will escape the battle unscathed.