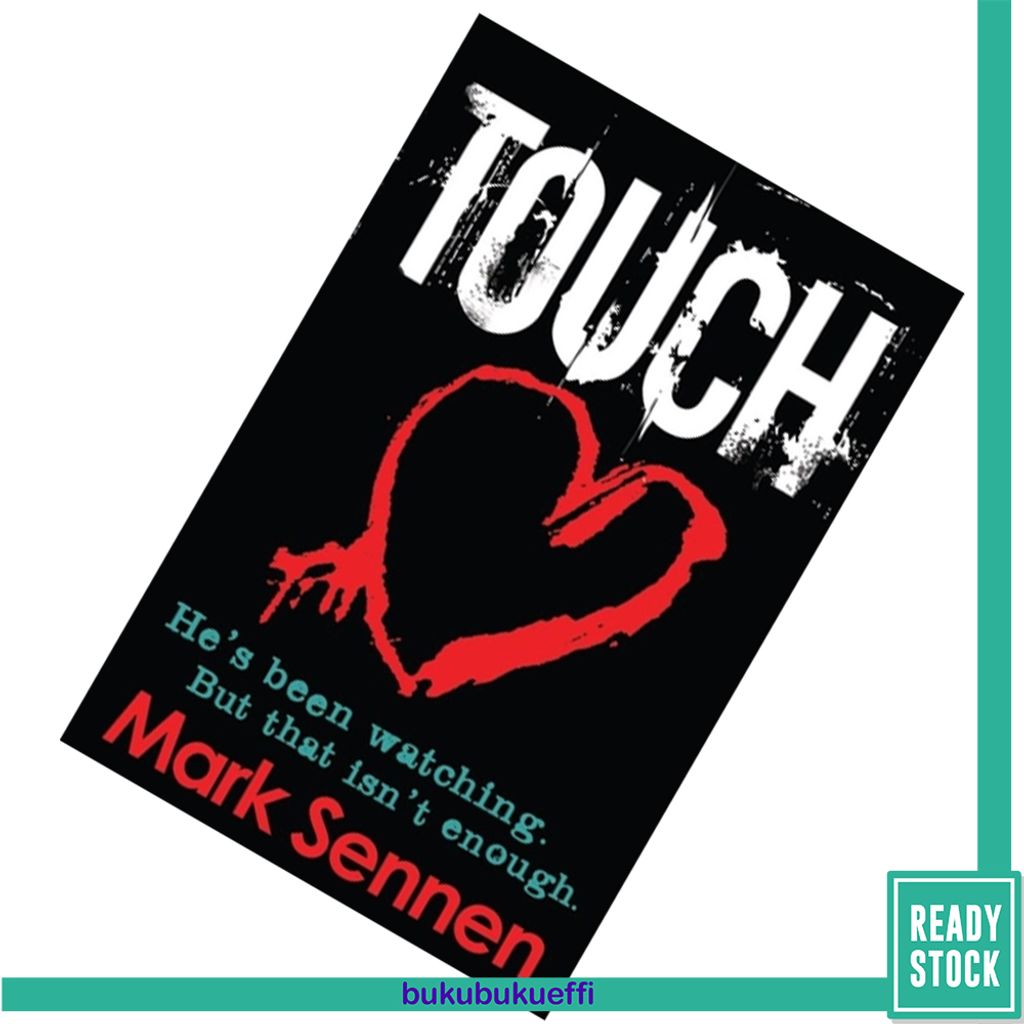 Harry likes pretty things. He likes to look at them. Sometimes that isn't enough. He wants to get closer. Naughty Harry.

DI Savage and her team in Plymouth have a string of horrific rapes on young women to investigate, but no leads whatsoever. The women are being drugged, abducted, gang raped and then dumped in the middle of nowhere. When the body of one of the rape victims is found on a beach, after being dumped out at sea, it becomes a murder case. When another body is discovered with a seemingly different MO but a photo of the first victim close by, Savage is faced with the prospect of a serial killer. A killer who is careful, meticulous, but fuelled by the most extreme and twisted passions.

The case builds into a tense life-or-death chase, and a hostage situation so close to home that Savage could lose everything she loves.