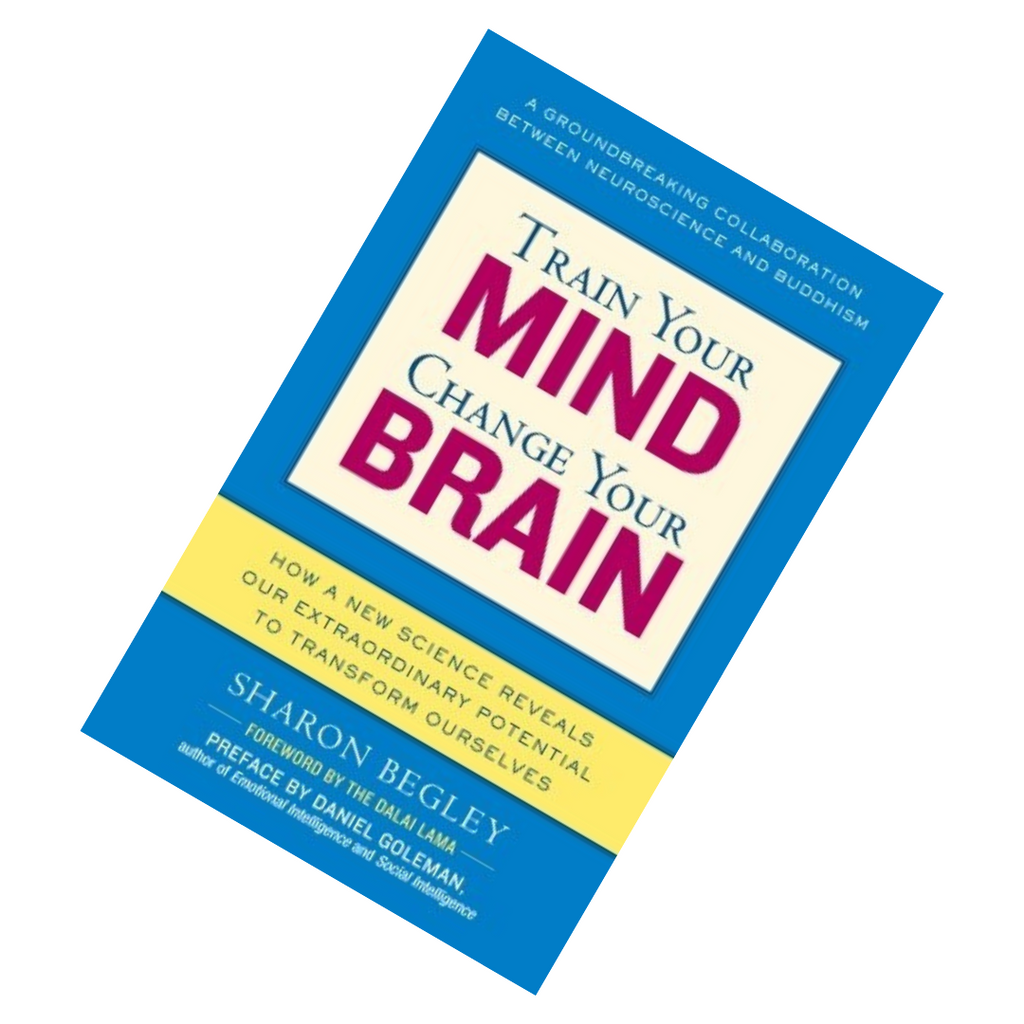 Train Your Mind, Change Your Brain by Sharon Begley

In this fascinating and far-reaching book, Newsweek science writer Sharon Begley reports on how cutting-edge science and the ancient wisdom of Buddhism have come together to reveal that, contrary to popular belief, we have the power to literally change our brains by changing our minds. Recent pioneering experiments in neuroplasticity–the ability of the brain to change in response to experience–reveal that the brain is capable of altering its structure and function, and even of generating new neurons, a power we retain well into old age. The brain can adapt, heal, renew itself after trauma, compensate for disabilities, rewire itself to overcome dyslexia, and break cycles of depression and OCD. And as scientists are learning from studies performed on Buddhist monks, it is not only the outside world that can change the brain, so can the mind and, in particular, focused attention through the classic Buddhist practice of mindfulness.

With her gift for making science accessible, meaningful, and compelling, Sharon Begley illuminates a profound shift in our understanding of how the brain and the mind interact and takes us to the leading edge of a revolution in what it means to be human.